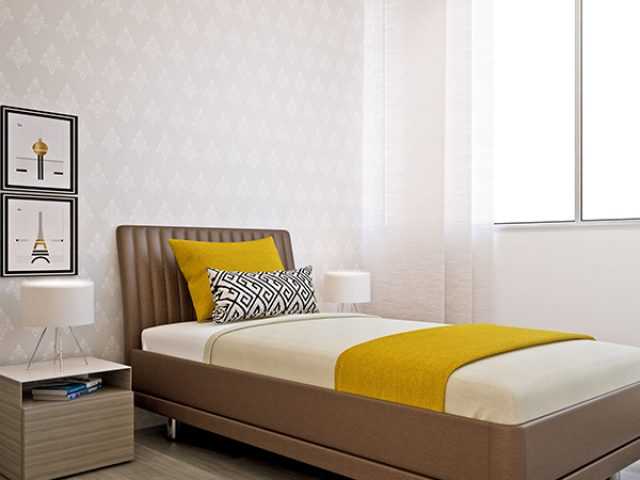 Types of Ramen according to the taste of the broth

As in Spain with paella, there are many ways to prepare Ramen. Depending on the region in which the ramen is prepared, you will be influenced by the local products and ingredients when preparing the recipe. This is also found in the different ramen ราเมง website.

Nevertheless, we can classify 4 types of main ramen, although as I have commented, there are tens or hundreds of Ramen and ways to prepare the dish that at least have to have broth, noodles and some topping.

Then we have different combinations between Assari and Kotteri that will give foot to umami and tasty flavors for the different ramen that we will comment you next.

The four main types of ramen:

It is one of the first known varieties of ramen and one of the oldest ways to make ramen or give it flavour. It stands out for its salty taste, Shio means salt. It is generally made with a broth based on chicken and pork, sometimes has a high amount of algae so if you have problems with sodium, better avoid it. It has a clearly yellowish color.

It is a ramen made with chicken and pork broth usually to which miso or miso paste is added. A broth also yellowish, mustard, light brown … depending on the color of the miso paste used for the dish. It is usually a little thicker. It comes from Hokkaido, it is considered one of the youngest ramen broths, it was developed in the 60s.

In many places it is also written as Shouyu Ramen, but it is not correct. We have a broth made with chicken and pork (along with dashi broth) to add soy sauce to it. A broth not so thick and dark due to the soy sauce. It is usually accompanied by meat (chashu) and if you visit Tokyo, it is one of the most popular.

A ramen made with broth made from pork bones, has a whitish tone due to collagen and gelatin from the bones and is one of the tastiest and most famous ramen. To be considered an authentic Tonkotsu broth must boil from 8 to 20 hours at low heat depending on the quality of the bones used, if boiled for a short period of time would be just a normal pork broth. Tonkotsu literally means pork bones (Ton = pork and Kotsu = bones).

Other types of Ramen

Although these are the four types of ramen according to the most popular broth, there are other varieties that Yummy Barcelona believes should be mentioned, we leave you some of them:

It is a ramen that is made with a 100% vegetable broth without meat and perfect for vegetarians or vegans. It is added as topping tofu, shiitake mushrooms, broccoli, spinach, carrot, cabbage, soya sprouts and spring onions, etc..

It’s probably one of the funniest ramen. This ramen is served the broth on one side in the form of sauce to spread and on the other the pasta with toppings. The broth of this type of ramen is usually somewhat thicker so that when wet the noodles are well impregnated with all the flavor, while the chashu, Tamago, bamboo, etc.. that you use as topping.

It is another peculiar ramen made exclusively with a broth of prawns and seafood. Evidently it is a typical ramen from coastal areas or with a powerful market.

It is similar to Tonkotsu ramen but made with chicken bones, Tori=Chicken. After many hours of simmering, the chicken bones offer a color and texture similar to pork Tonkotsu and can even be accompanied with a chicken Chashu instead of pork.

There is a last type that is made with chicken broth mixed with fish broth, is also very typical of the Tokyo region but in places like Spain has not developed due to local tastes although in the restaurant Ichikoro in Madrid, you can enjoy it with a ramen of whole noodles.

Different Toppings for your Ramen

The toppings used for the Ramen are numerous, yet each type of Ramen employs a series of it uniquely.