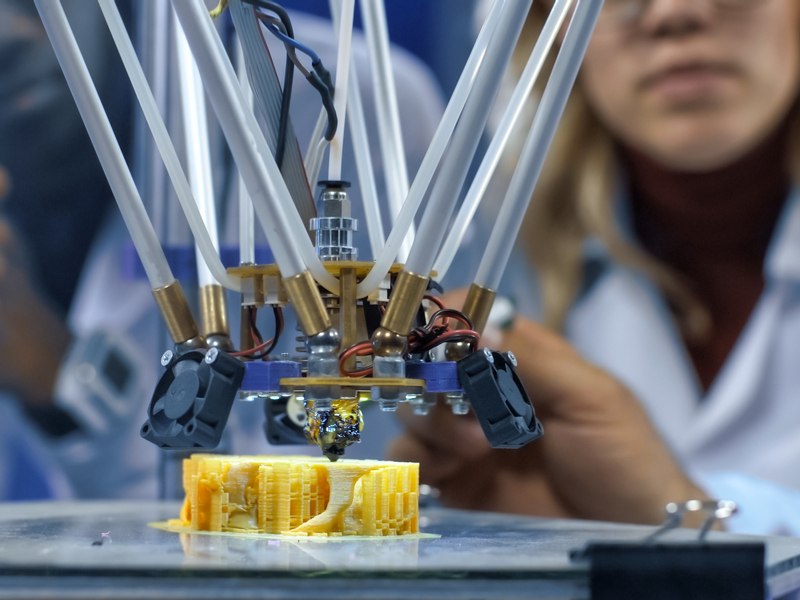 On June 5, 2018April 5, 2019
by Rayford T. Gibbs
in General
Leave a Comment on Underdevelopment and investment in Science, Technology and Innovation

As is well known, since 2015 the National Government has been preparing a Conpes document that outlines the country’s Science, Technology and Innovation (STI) roadmap for the next decade.

The result of the Conpes document seems to respond to an eagerness (an obsession): that the country enters the OECD, but this will not be possible if Colombia continues to invest in R&D&I the same as 21 years ago: 0.2% of GDP, when the OECD average is 2.4% of GDP.

This figure not only does not generate self-knowledge, essential for the generation of innovation and achieving competitiveness, and in general economic development, but also does not form the doctors that the country needs, as we have a fairly high deficit compared to countries in the region such as Brazil or Chile, the country needs 3,000 doctors per year (according to figures from Colciencias) and are entering the labor market about 400 annually.

Empirical evidence on economic growth and development shows that the country has not made the leap in terms of investment in education, research, development, science, technology and innovation (R&D&I).

But if Colombia has only recently been able to begin to structure something relatively simpler, such as building bridges, ports and highways (even Ecuador has the advantage), it is very unlikely that in the short term it will be able to straighten the way in terms of scientific and technological developments, and that this will become the solid base for sustained economic growth and development.

Evidence suggests that the fastest-growing countries were first industrialized and then developed. They based their growth on strong investment in talent and human capital, education and R&D&I.

Those countries that are leaders in the export of high technology and services are also the countries that have invested the most in R&D&I in recent decades as a percentage of GDP and that have the most researchers dedicated to research and development per million inhabitants. In 2013 alone, investment by Israel and Korea, to cite two examples, was close to 4% of GDP.

The countries that have exported more high-tech goods achieve greater net surpluses to the producer, generate greater wealth and consequently greater revenue for social investment. These countries have based their growth “outside”, but selling what the rest of the world needs and cannot substitute: technology and goods with high technological value.

In Colombia, by contrast, outward growth has been based on agricultural products and commodities (mainly oil and coal). Both sectors have low value-added goods and a low volume of highly qualified personnel, with little impact in terms of generating quality employment.

The bleak outlook is completed by the industry, which no longer represents a large proportion of GDP, and only generates about 12% of national employment.

The “de-industrialization” of which so much is said and which many believe the country lives today is nothing more than the result of the substitution of investment in education and R&D&I by the allocation of resources -both public and private- to all possible forms of income extraction associated with land.

To complete the “competitiveness” of the country’s exports, it has always been based on a favorable exchange rate, never on the productivity of factors, much less on the production of technological goods demanded by the demand for scientists and highly qualified personnel.

But the lack of investment in R+D+i is not only a matter of the private company, which today puts 30% of the resources for such purpose, of this is also responsible the lack of a coherent public policy and consistent with the technological evolution of the world.

South Korea, Singapore, China, even Brazil, have understood that in order to be developed it is first necessary to be industrialized and they bet on high investment in education as a percentage of GDP and investment in R&D&I.

They have understood that coffee, sugarcane, coal and oil can be substituted; but they also understood that scientific developments and innovation, translated into technology, inventions and medicines that improve the lives of people in the rest of the world have no substitutes.